A. Reducing the probability of near misses and accidents over the life of machines to acceptable levels.

B. Improving OEE and operator productivity.

The client was required to reduce the chances of near misses and accidents by upgrading existing guarding that was not compliant and upgrade the safety controls to Performance Level D. The client’s fear that production would be slowed by the additional safety control changes did not materialize. In fact, OEE and productivity improved due to operators being able to safely and quickly access the machine to perform critical tasks. Regarding installation and commission, the client had the option either to purchase an entirely new pallet wrapper or to upgrade the existing machine. The latter option was selected since it was determined to be a more cost-effective CAPEX solution.

The upgrade of the controls on the pallet wrappers required the upgrade of an obsolete SLC PLC to the Compact Guard 5380 series. Nine AC drives were replaced with Power Flex 523, Power Flex 70, and Power Flex 4 drives to the Power Flex 525 platform with Safe Torque-Off inputs. Existing door switches were replaced with new guard locking switches. The pneumatic circuits were modified to incorporate a safety valve, and output devices were upgraded to safety contactors and safety relays. The existing camel View 600 was replaced with a Panel View Plus 7 standard and, to provide light curtain muting, safety light curtains with four photo eyes were added. A critical addition implemented was the addition of four requests for entry push buttons and four E-Stops.

In the initial phases of the project several issues were fixed, issues that were inherent to the machine but never addressed by the client. For example, the Pallet Station strategy was modified to improve efficiency, features being added to reduce the time taken by an operator to reset the machine while maintaining safety compliance. Safety measures were added that improved productivity such as the requests for entry stations that allowed operators to reset the machine without walking around the entire machine line. In short, controls and improvements were introduced to reduce operator tasks and improve the overall efficiency of the pallet lines, while maintaining safety standards and performance levels.

The project had several challenges. For example, certain safety valves, although advertised as such, did not have all that was necessary to provide true performance level reliability. It, therefore, became necessary to thoroughly research the components to verify that requirements were met in terms of redundancy and fault detection.

For future considerations, PBE offered the client different types of field IO reporting technology. Such changes could significantly reduce commissioning time and risk, as well as providing the ability to add other devices to leverage smart sensing technology. It was also recommended that the client install safety PLCs to replace the standard PLCs currently in use. 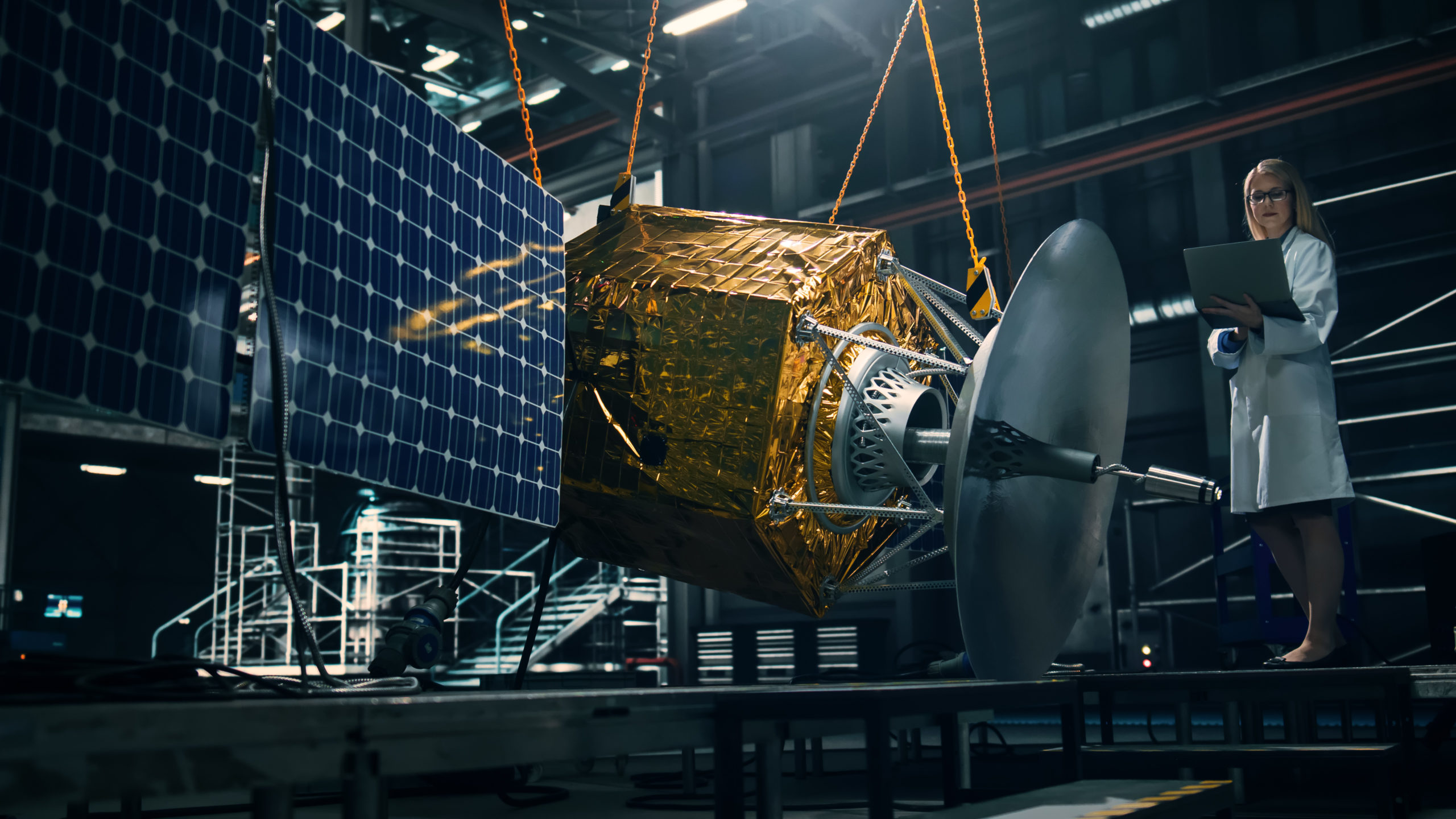 Upgrade of Critical Controls for an Aerospace Manufacturer
Aerospace manufacturing and testing are complicated for many reasons, not the least of which includes heavy amounts of data collection and endurance testing.  Sample and production units that will be used in aerospace applications require tests that are intense in the number of signals that are collected and often in the long duration of test... 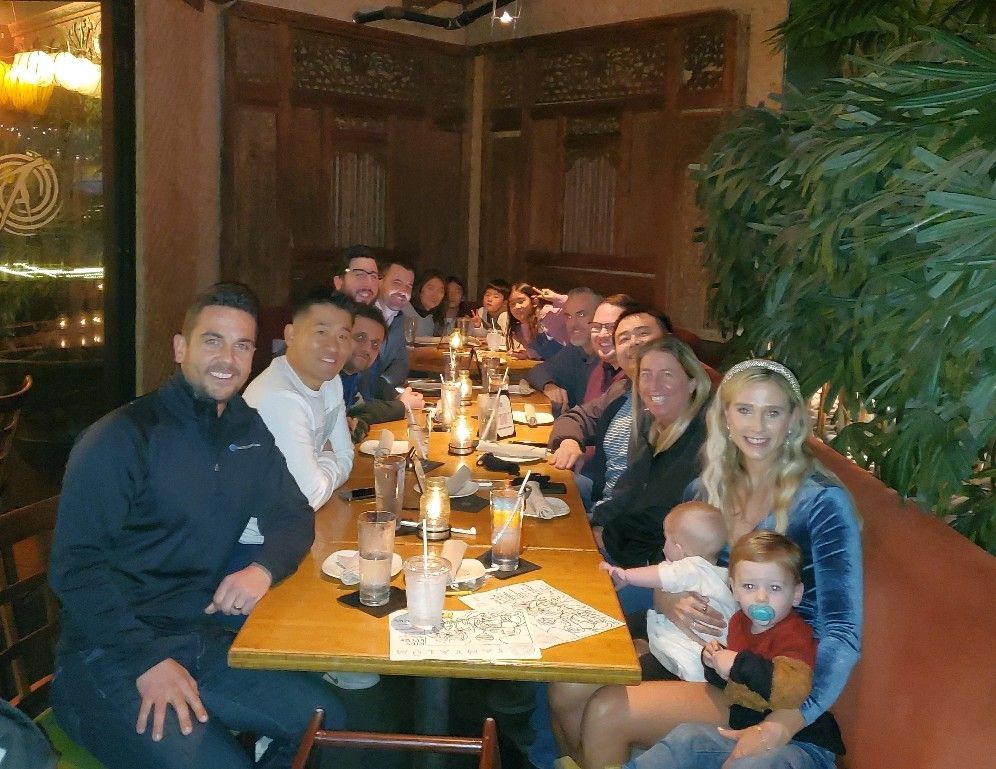 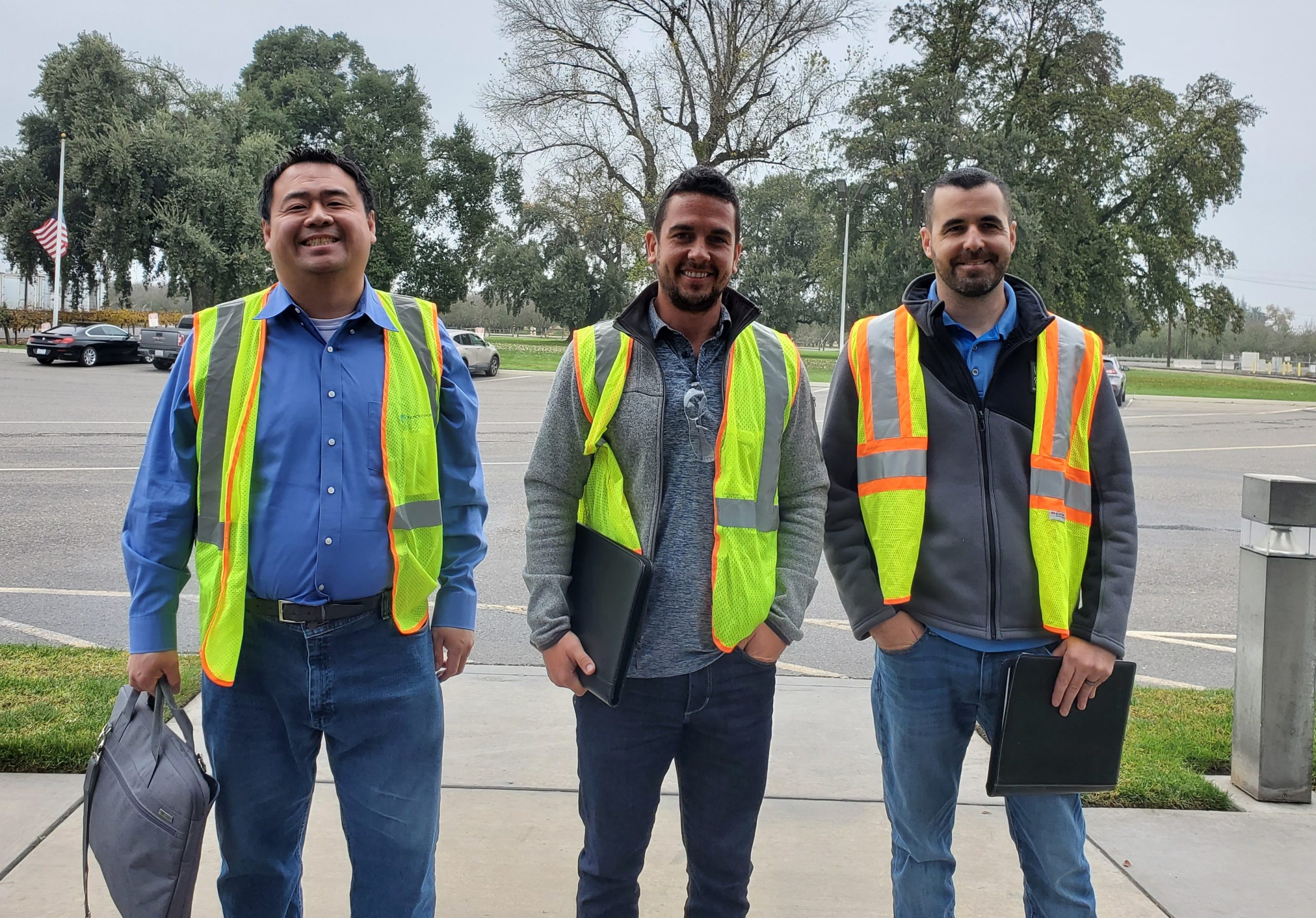 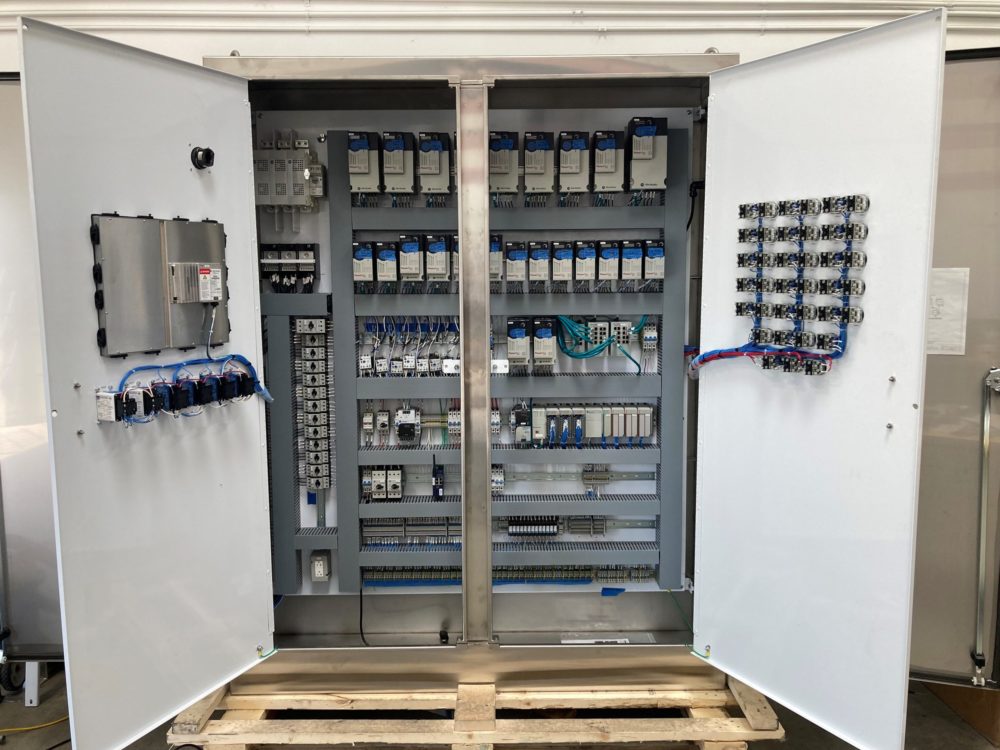 Turnkey Integration for an OEM on a Wastewater Project
Building complex equipment is a carefully orchestrated process. Various teams work on their subassemblies in parallel so that the final product comes together on time and within budget. It is imperative to effectively incorporate design and scope changes that emerge during the development process. For successful builders, it is key to streamline multiple parallel projects... 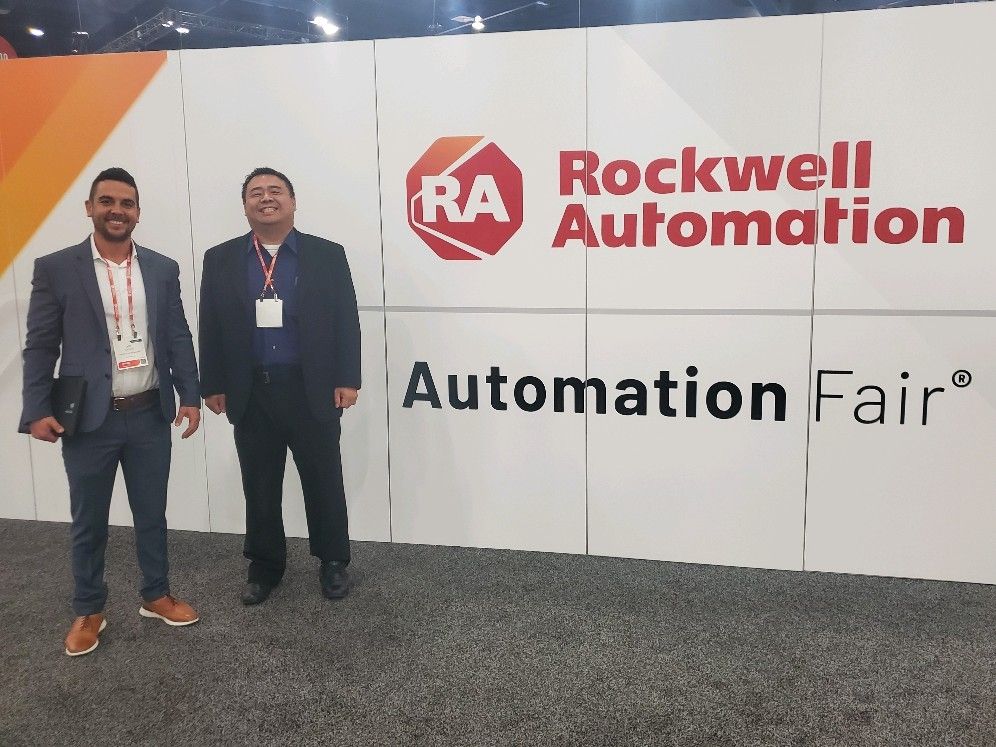 Great time @ #RockwellAutomationFair in Houston, TX!
Learned about many new and exciting technologies to help our customers capitalize on the transition to industry 4.0! 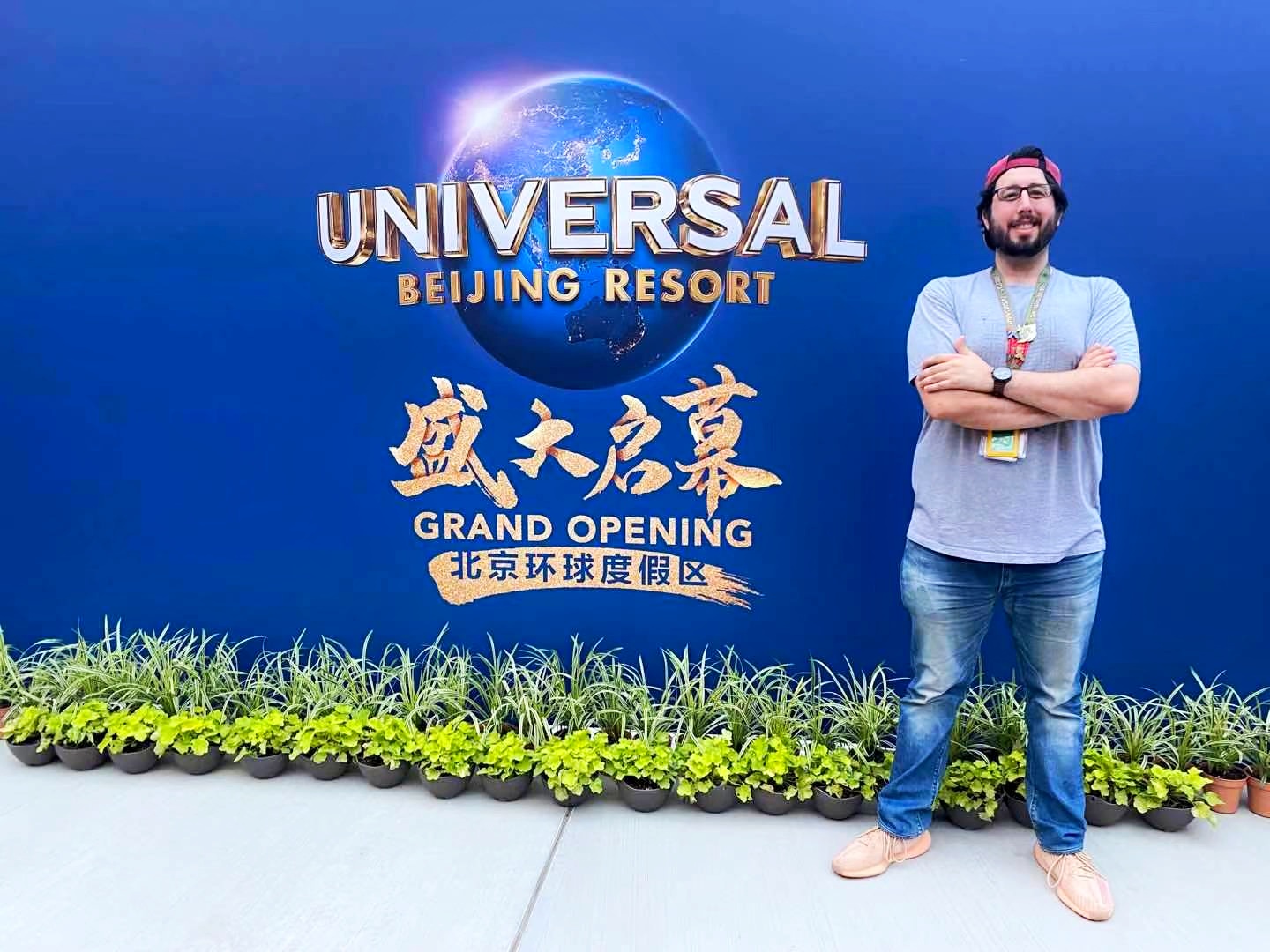 Welcome Home Michael!
Congrats to Michael Alio for a successful completion of an 18 month international work engagement abroad! What an amazing journey both professionally and personally. Michael began as a Site Acceptance Test resource for an attraction at a theme park and gained an increasing amount of responsibility as a trusted Responsible Individual for a Ride Control System. The...