Blog
Turnkey Integration for an OEM on a Wastewater Project 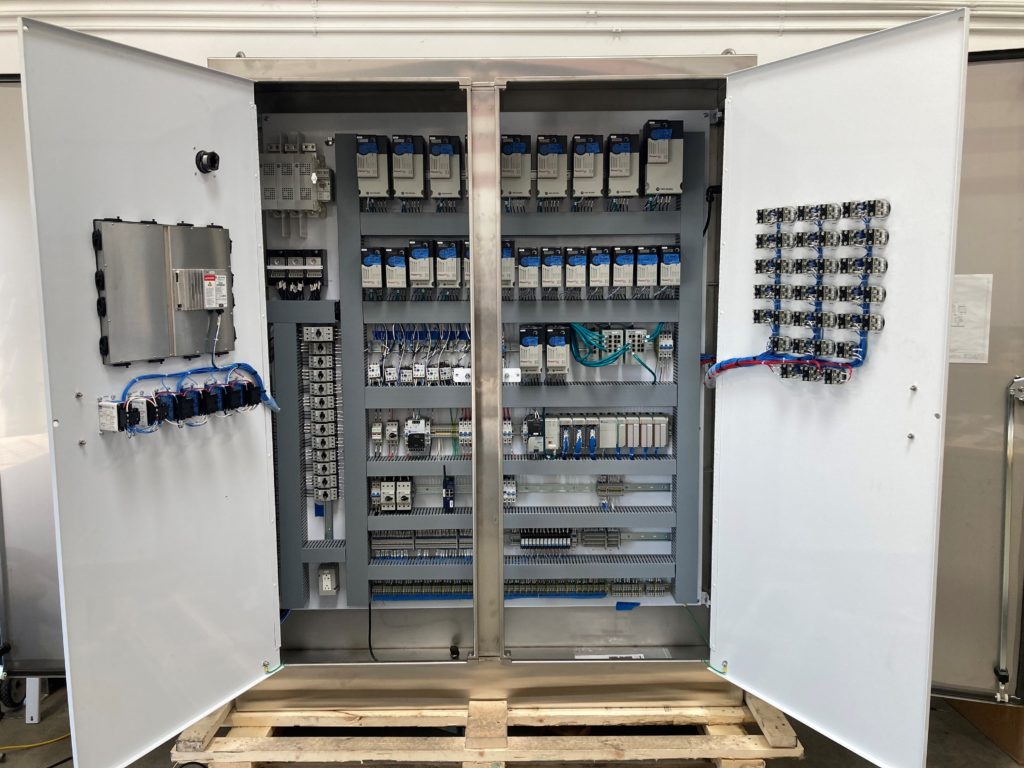 Turnkey Integration for an OEM on a Wastewater Project

Building complex equipment is a carefully orchestrated process. Various teams work on their subassemblies in parallel so that the final product comes together on time and within budget. It is imperative to effectively incorporate design and scope changes that emerge during the development process. For successful builders, it is key to streamline multiple parallel projects to successfully execute on schedule and profitably.

How do machinery builders prosper in the face of stringent specifications, advancing technologies, and often evolving schedules? A common approach is scaling to produce at a larger capacity. Profitable builders leverage the principles of specialization and departmentalization to achieve success. They also tend to embrace a culture of continuous improvement for their teams so that they are ready to address technology leaps when they are requested by their clients. But what happens when a builder needs to invest in an exploratory project in terms of technology or market space? How do they mix “investment” projects with their standard production schedules so they can expand their scopes without impacting individual projects or overall business success? Most successful builders possess the traits mentioned previously but they also have access to an extended bench of staff in the form of trusted partners that they can utilize when needed.

Fortunately for one California-based manufacturer of skidded wastewater processing equipment, they have a relationship with a world-class control system integration service provider, Pacific Blue Engineering (PBE). The builder recently accepted a bid request and subsequent order for a packaged pre-treatment system for a regional winery. While they possess deep experience in the field of wastewater treatment, this was a new style skid and the specification called for a Rockwell Automation CompactLogix PLC and PanelView Plus human-machine interface (HMI). Both the PLC and HMI were new to their internal controls engineers.  In addition, the end customer wanted the look and feel of the operator interface to mimic a previous system.

Long before schematics were drawn and controllers programmed, the Pacific Blue team orchestrated an approach that drew from the builder’s decades of successful wastewater process execution and married it to PBE’s controls expertise. The PBE team laid out their standard methodical process for executing turnkey automation projects, an approach that allows a combined team to develop with maximum efficiency.   Pacific Blue’s engineers retained control of the electrical system’s development by establishing and then executing planned meetings and milestone reviews while the builder focused on process design, mechanical systems, and overall assembly.  The teams came together as prescribed by PBE’s systematic approach, confirmed and adjusted project trajectory, and returned to sub-team work to keep the development moving forward.  This was repeated per plan and ultimately the finished turnkey automation system was deployed.

The pairing with PBE’s experienced team allowed the builder to pioneer new approaches that may become the foundation of future systems designs. For example, a new approach to variable frequency drives’ (VFDs) wiring was utilized on the project. The system’s twenty-five VFDs were connected to the main controller via Ethernet IP versus the builder’s prior standard of hardwiring of all signals. This greatly reduced the time, hardware, and cost of connecting the drives to the system controller. Simple manual control of each VFD was retained by the wiring of basic commands from the VFDs to the electrical enclosure’s door. This allowed the builder to adhere to the specification that all system control be manually redundant, and it happened in a way that wiring was minimized. This allowed for more efficient deployment and will also provide the builder’s end customer with a system that is easier to maintain.

Pacific Blue’s team designed and built the main control enclosure offsite and then delivered it exactly when needed by the builder’s assembly team. The PBE team then arrived at the builder’s site once the equipment was installed and performed a detailed factory acceptance test (FAT). FAT is approached by Pacific Blue Engineering exactly like the entire larger project: plan, document, execute, and confirm. From that point forward the builder’s team was able to deploy the finished system in the field.

The result was a successfully deployed, completely custom, electrical and control system- while also advancing their own engineering capabilities. They were able to do this without having to absorb the learning curve time, training, and expenses for the new project execution, and without impacting their schedule for this or parallel projects. It was a true, multi-faceted win for this machine builder! 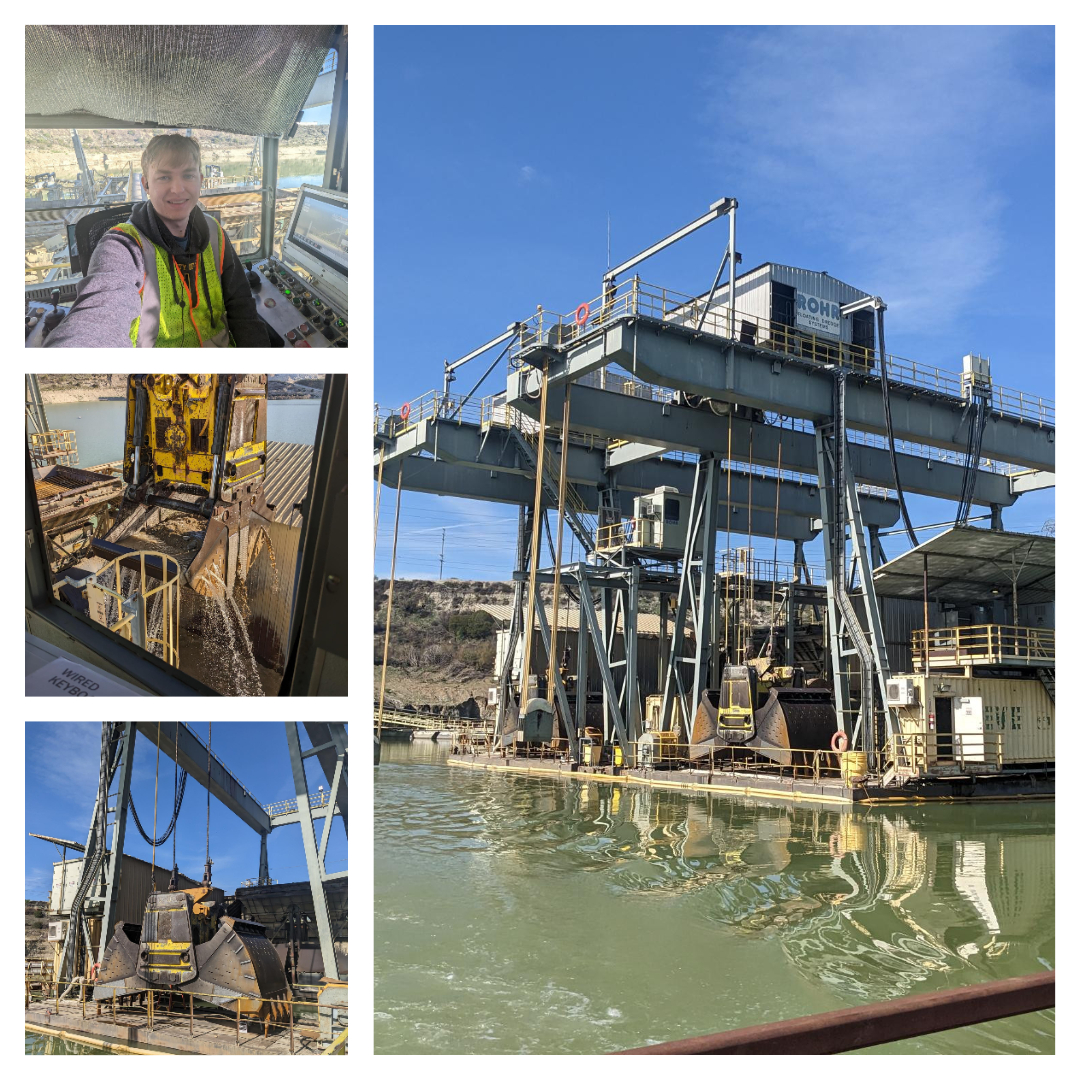 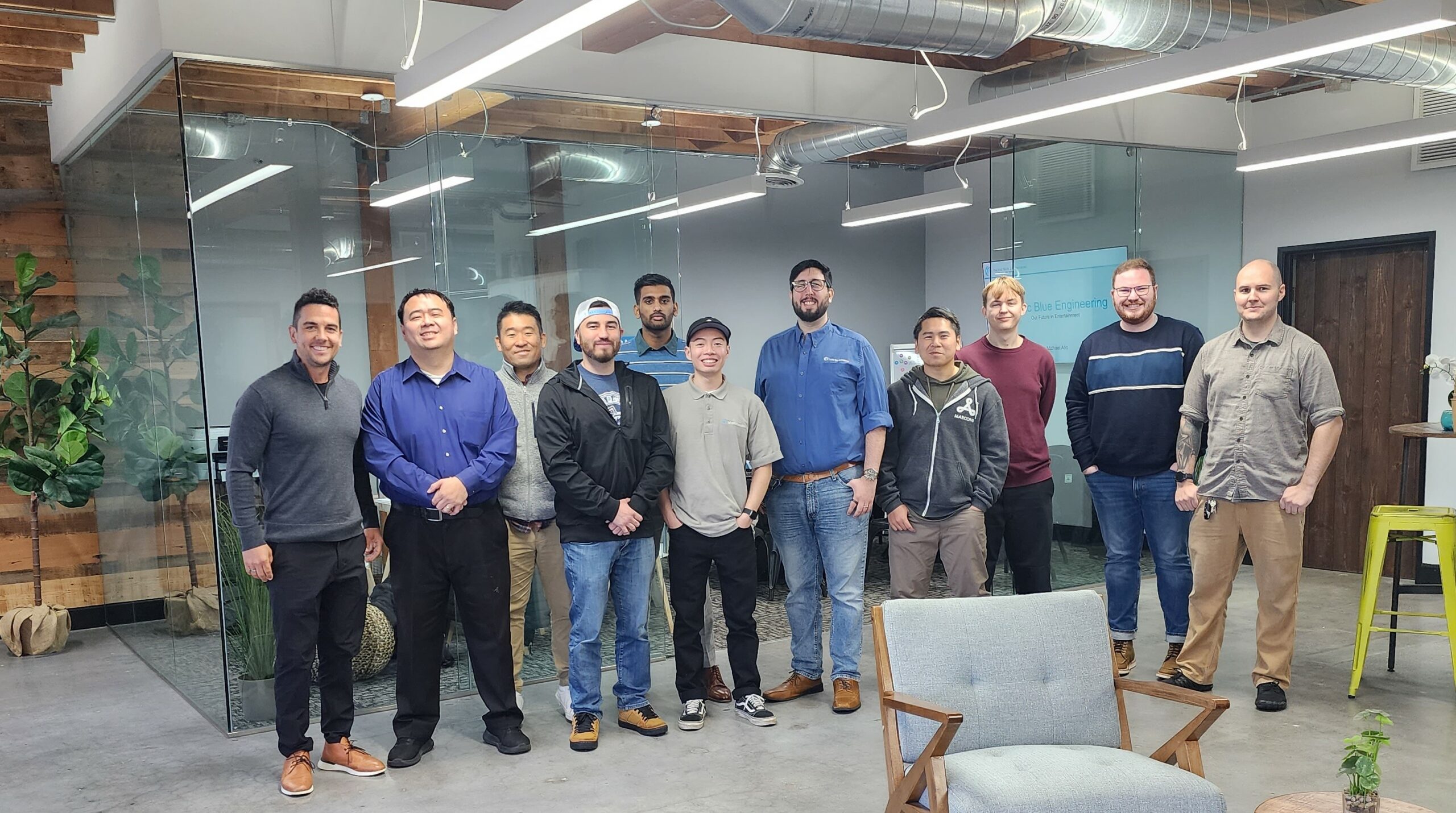 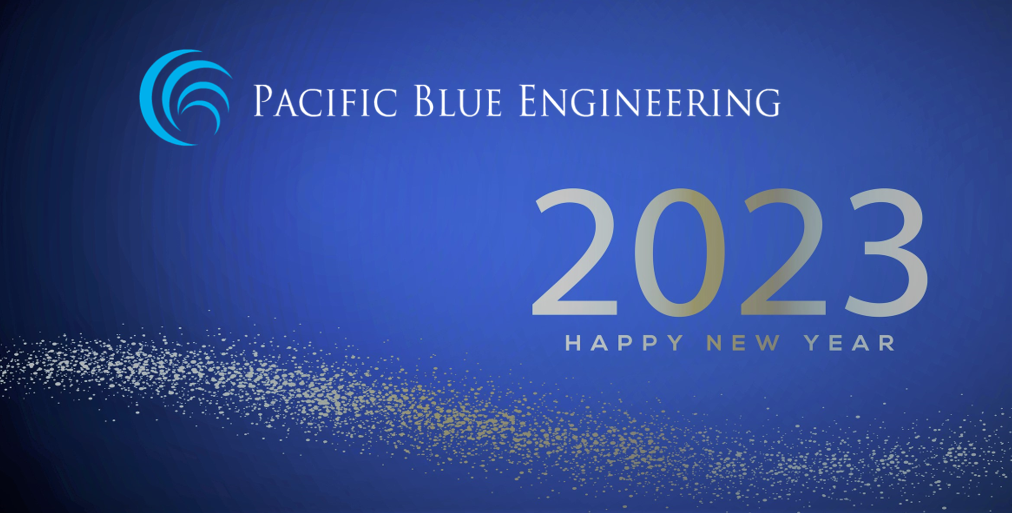 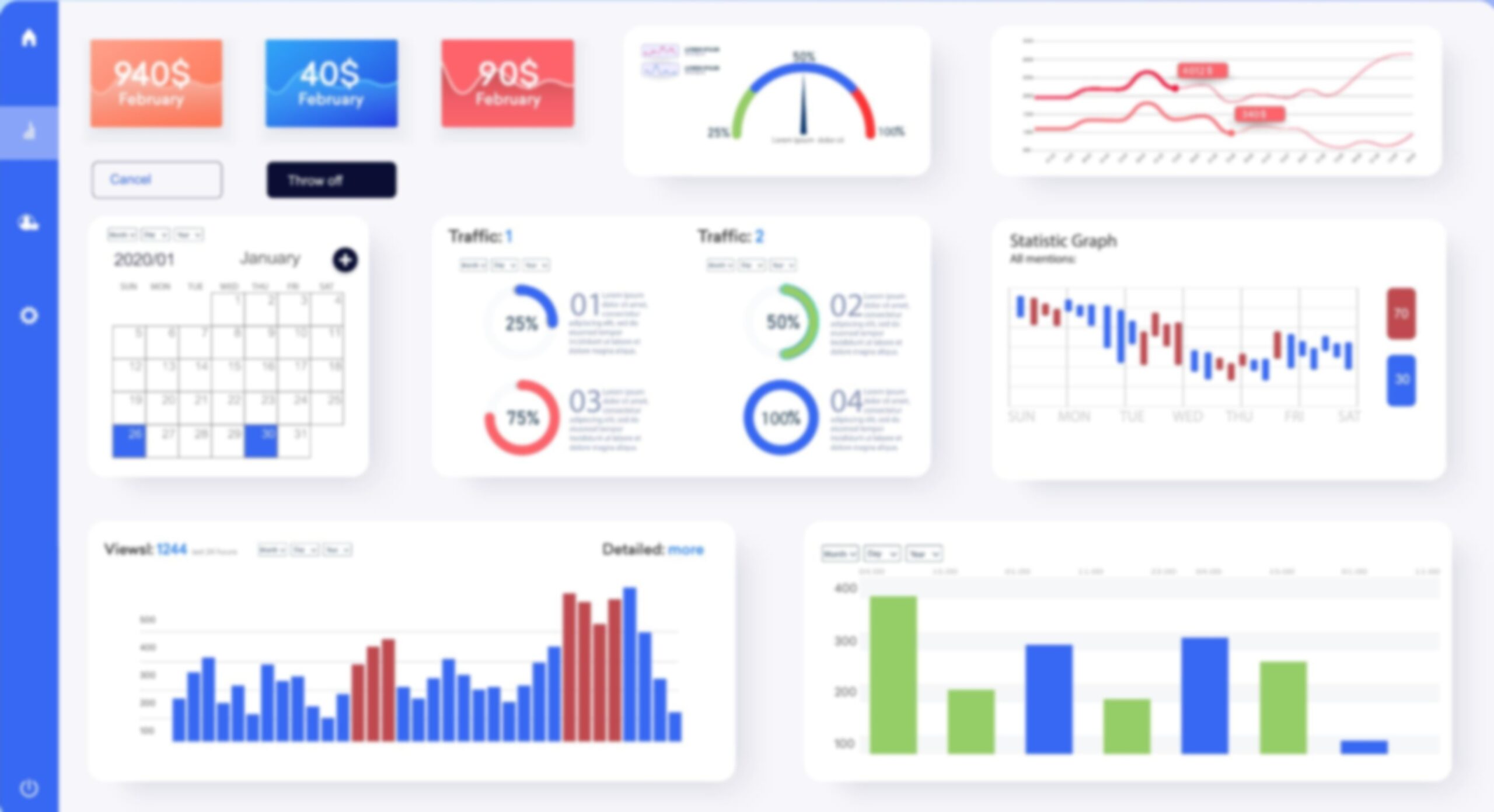 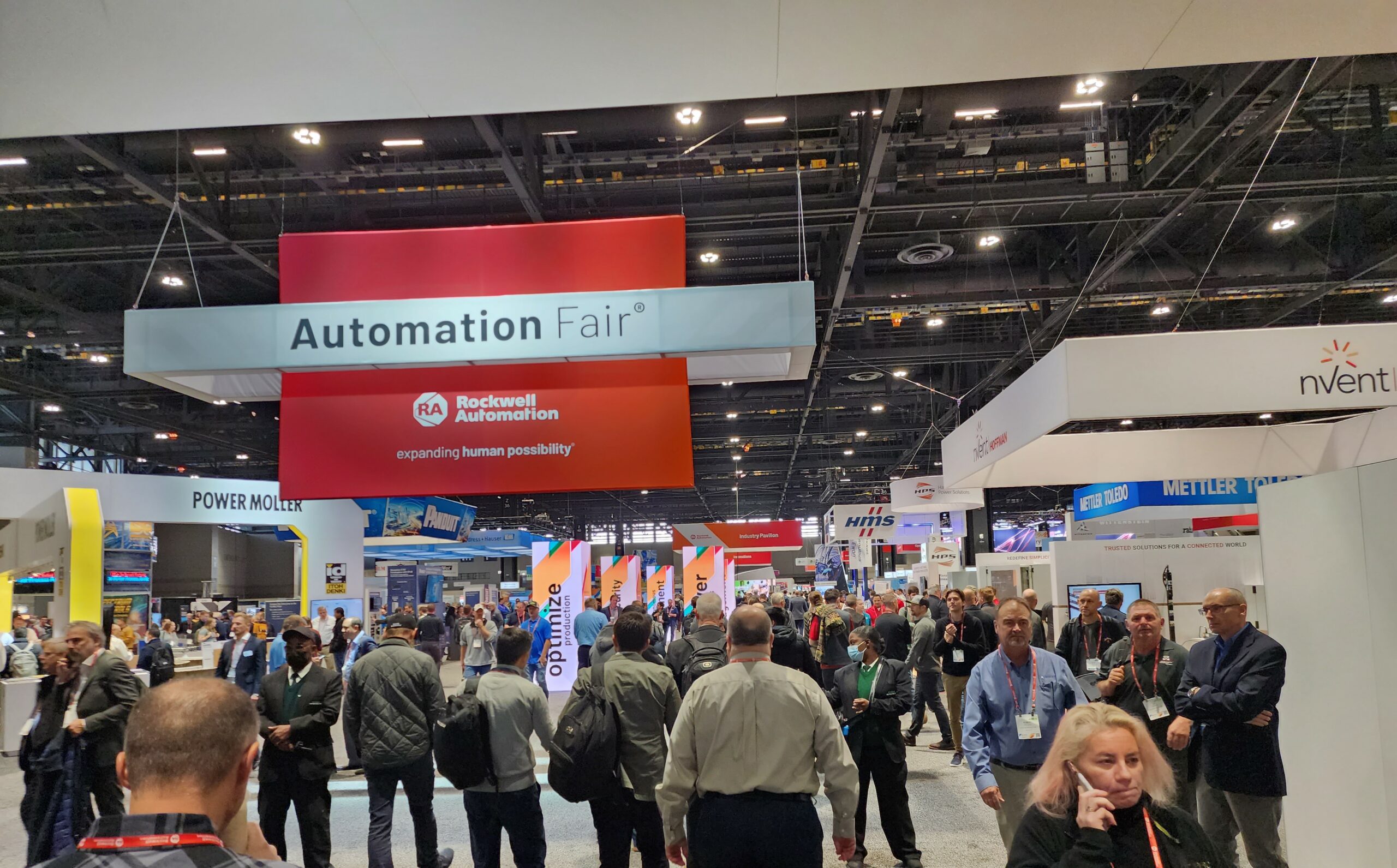 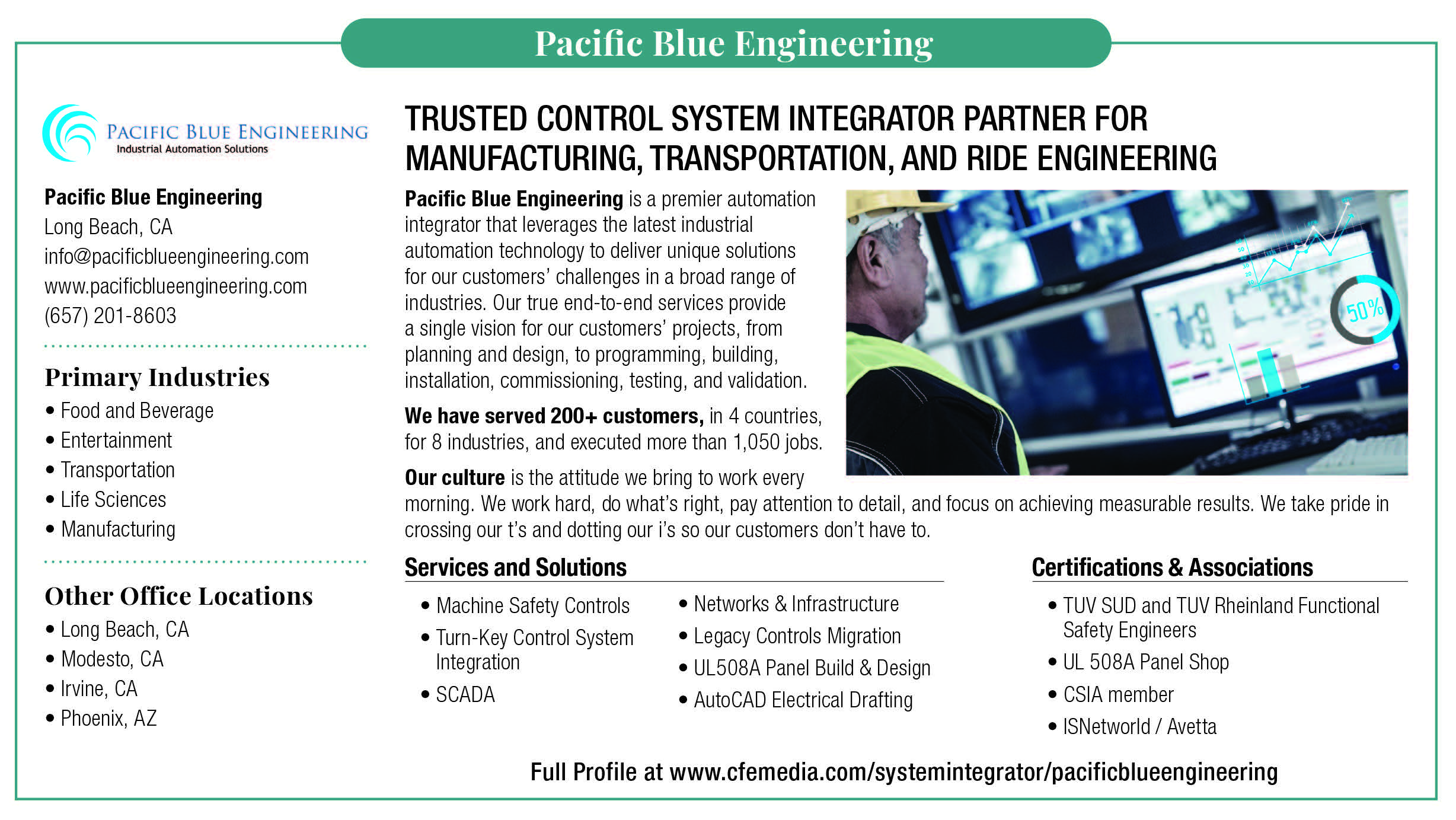